Hi, I’m danbo. I didn’t pick this name based on anything in the Japanese language. I was 14 when I picked it.

I live in approximately the Glasgow area of Scotland and have done almost all my life.

I am a gameplay designer and programmer. I like Lua and LOVE2D. I worked on BLUE REVOLVER.

In the future, I want to design one more shooting game, then a survival horror game, and maybe then something like an Earth Defense Force game just for kicks.

Most of my design work is just finding ideas I like in other games, attempting to refine them, and combining them.

I am a long-term sufferer of depression and anxiety. Things started to get really bad in 2017, and have yet to get better. Medical treatment is currently a very slow process – creating this blog is part of an attempt at recovering some completely depleted self-belief. I’ve had two blogs previously - I plan to refine and republish whatever I thought was good on them, since I’m no longer a fan of their layout and I want to migrate from the old danbo.vg domain.

Writing this stuff feels hard. When most people’s errant thoughts and rhetoric exist as tweet threads or as scrambled on a Discord server, a blog feels rather self-important. Like everything I write down has to be perfect, or at least a step above such things. May I prove that one can have a blog and still be a thoroughly mediocre thinker.

I was a little inspired recently by a random poster on a UK comedy forum who said that I “know my onions”. If that was you, thanks, you made my day.

I roughly based the layout and markup for this blog on Drew DeVault’s blog, but I’m too attached to pretty pictures and fonts to truly be as austere. Gemini’s cool, though. 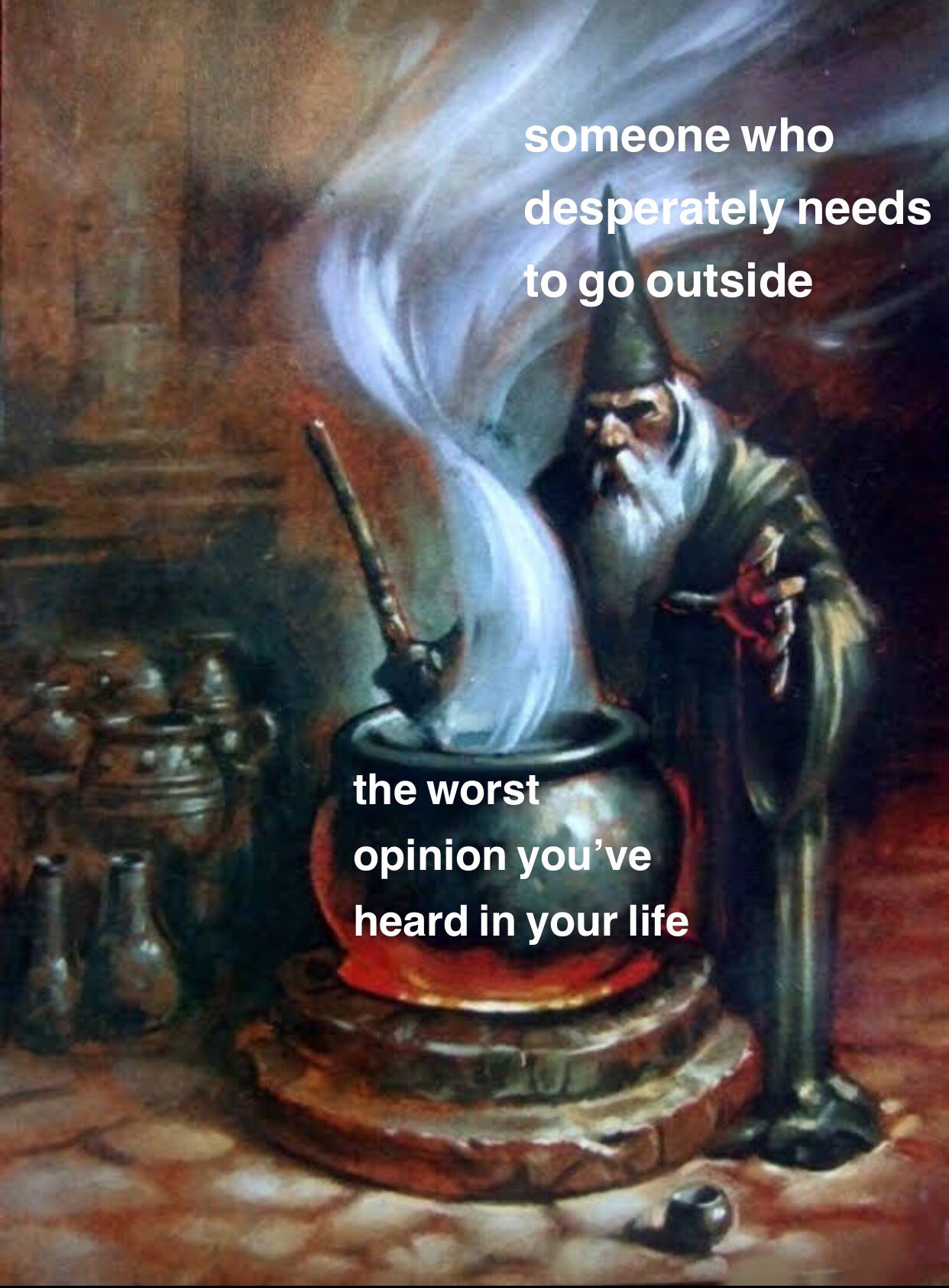